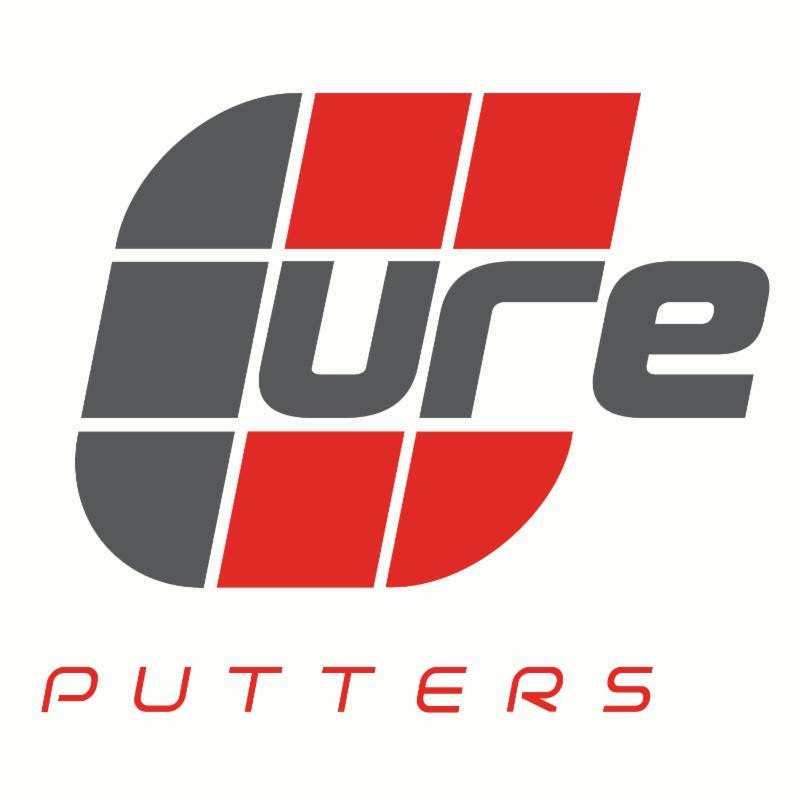 (JACKSONVILLE, FL) – Cure Putters is saddened to report that its Vice President of Tour Operations, Jim Barfield, passed away at his home in Heathrow, Florida on Saturday, December 10th. Barfield had just celebrated his 73rd birthday in November. Barfield leaves behind his wife, Loretta, his four sons and their families, as well as a sister.

Jim Barfield was a key member of the Cure Putters team in his role as the Vice President of Professional Tour Operations. He worked primarily out on the Champions Tour but also helped with the strategic planning and the product road map for the company. Prior to joining Cure Putters, Barfield was the CEO of Rife Putters and enjoyed much success there as well.

Prior to his successful business career, Jim was an All-American baseball player at Auburn University and was drafted by the Brooklyn Dodgers in 1964. He still holds the highest career batting average (.385) in Auburn history. Jim played professional baseball for a while and ultimately ended up playing some professional golf as well.

“We would like to thank Jim for all of his contributions to Cure Putters and I would personally like to thank him for his friendship,” said Jim McCarthy, CEO of Cure Putters. “He was a great athlete but an even better man, husband, father, friend and colleague. He will be sorely missed by all who knew him.”

About Cure Putters
Cure Putters is a golf putter manufacturer based in Jacksonville, Florida. Guided by the principle that “Form Follows Function”, Cure Putters takes a no-nonsense, performance driven approach to putter design. Cure putters all feature an Extremely High MOI design, which is very stable and offers incredible forgiveness for much greater accuracy and distance control, even on extreme mishits. The adjustable weighting system allows a wide range of weight adjustability, allowing the golfer to find the perfect weight to suit their stroke and tempo. With a higher center of gravity, lower loft and deeper face that impacts the ball at the equator, Cure Putters deliver a superior roll – getting the ball rolling sooner, helping it stay on the intended line. Cure Putters’ innovative design takes several problematic variables out of the equation and offers incredible forgiveness and control, resulting in a tighter shot dispersion. Golfers of every skill level will putt more consistently, build confidence and achieve better results with a Cure RX Series putter.

All Cure Putters are CNC milled from a solid block of T-6160 Aircraft Grade Aluminum and 100% Made and Assembled in the USA. For more information on Cure Putters visit www.cureputters.com.