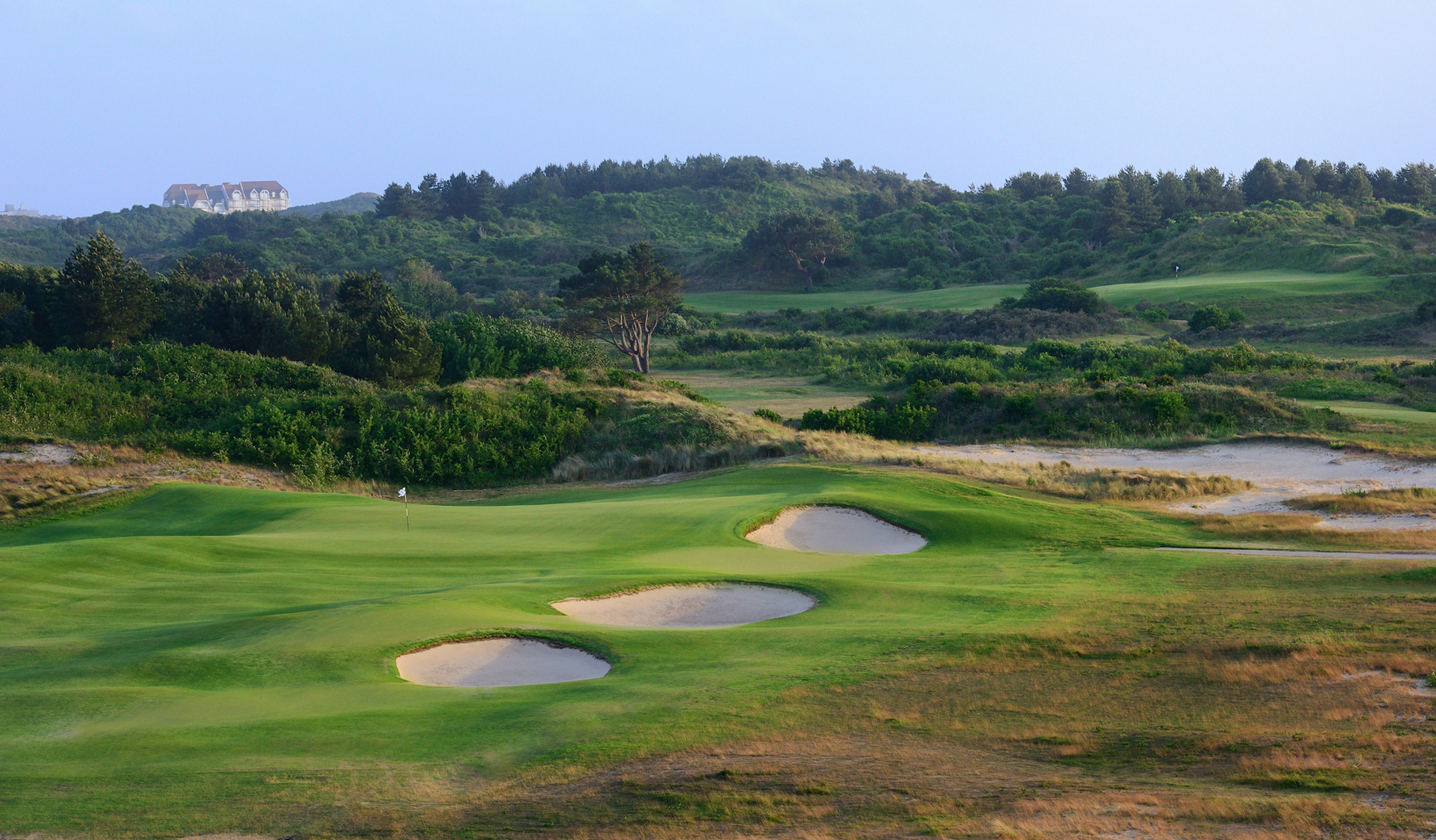 (Le Touquet, France – March 1, 2018) Almost 90 years ago the creation of two iconic golf courses – Le Touquet Golf Resort’s La Mer (The Sea) and Golf d’Hardelot’s Les Pins (The Pines) – triggered a golden age of golf travel for France’s Channel-facing Côte d’Opale. Today, thanks to painstaking restoration work that has seen both courses returned to their original glory and prompted unprecedented climbs in a respected ranking of Europe’s top 100 courses, the region is preparing for another. 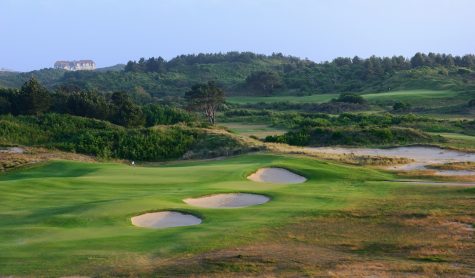 Colt & Alison’s classic La Mer layout and Tom Simpson’s stunning Les Pins were opened within months of each other in 1931, just as the town of Le Touquet was gaining a reputation not only as Europe’s most fashionable resort but also an elite sporting playground for the rich and famous.

Both courses quickly won plaudits for their ability to charm and challenge in equal measure. And after their recent successful restorations by golf architects Patrice Boissonnas and Frank Pont, they continue to do so; both La Mer, France’s #1 links, and Les Pins have climbed significantly in the 2018-2019 ranking of Continental Europe’s top 100 courses by influential online listing top100golfcourses.com.

Brian Ward, who visited both courses recently for top100golfcourses.com, said: “Tom Simpson’s initial design at Hardelot has been expertly and lovingly brought back to life by Pont and Boissonnas. The exquisite bunker renovation and careful pruning of encroaching trees has rightfully positioned Les Pins amongst the very best layouts in continental Europe.

“At Le Touquet, Boissonnas and Pont’s high-quality renovation of La Mer – including the re-introduction of four Colt & Alison holes from the 1930s – has not only restored much of the original links character but has created a much more interesting layout, which is now a must play for all.” 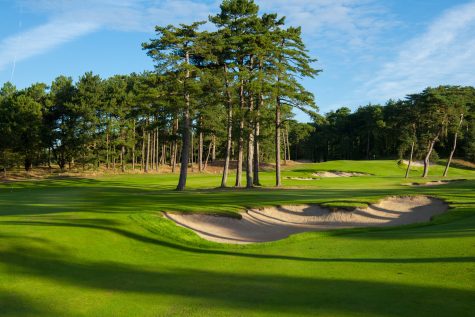 Laurent Boissonnas, owner of Le Touquet Golf Resort and Golf d’Hardelot, added: “Our vision is to help establish a new golden age of golf travel to this magnificent coastal area of northern France – and it is our objective to put its golf offering firmly back on the map, making it one of the finest golf destinations in Europe.”

Le Touquet Golf Resort and Golf d’Hardelot, both Open Golf Club-managed venues, are easily reached from the UK, Belgium and The Netherlands, as well as the rest of France by road and rail. Less than an hour’s drive south of the Eurotunnel terminus, they are accessed via the A16 autoroute. There is also just a short connecting train journey from the Eurostar hub at Gare de Calais-Fréthun.