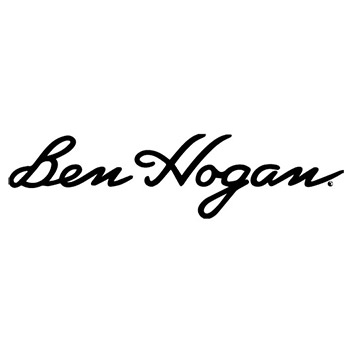 FORT WORTH, TX, August 3, 2016 – The Board of Directors of Ben Hogan Golf Equipment Company today announced that Scott White has been named President & CEO, succeeding Terry Koehler in that role. In his new role as Founder, Koehler will focus his attention on continued product innovation, and serve as special counsel to White and the Board of Directors. Koehler will continue in his role as member of the Board.

“When we secured the rights to bring the Ben Hogan name back to premium golf equipment, the right thing to do was make Fort Worth the Company’s home once again,” explained Koehler. “That created a 300-mile commute from my South Texas home, but I knew that eventually we would find the right talent to take the baton and turn this into a world-class success. There is no question Scott White is that guy, and that he will usher in a period of dynamic growth.”

Scott White joined the Ben Hogan team in March of this year, and quickly showed Koehler and the Board of Directors that he had the skills and experience to guide the Company to the next level. His 25-year career in the golf equipment industry included stints at Callaway Golf, TaylorMade Golf and True Temper, but his career started at Spalding Sports during the period it owned the Ben Hogan Brand.

“Very early in my golf industry career, I became inspired by the Ben Hogan legacy, and that is something that leaves an impression on you,” said White. “Mr. Hogan was, and continues to be, an inspiration for all golfers, and I feel very fortunate and blessed to be able to take over this role from Terry, and lead this company to greatness. All the trappings are here, from high performance products to a wonderful nucleus of dedicated people.”

Both Koehler and White agreed that the transition should prove smooth and seamless, as their backgrounds and paths through the industry have been very different, but complimentary. The golf equipment industry can look forward to a growing Ben Hogan presence at retail and in golfer’s bag around the world.