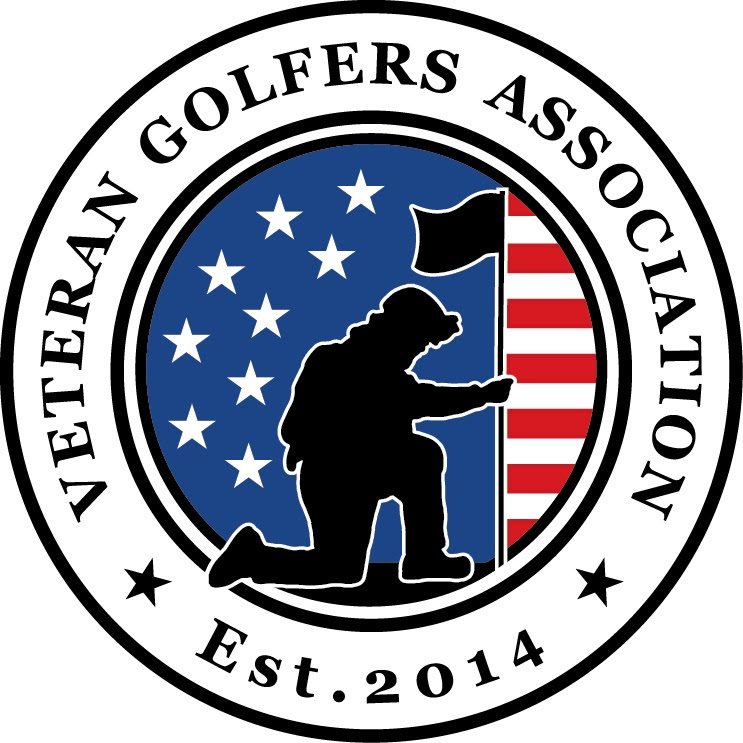 PINEHURST, N.C. (March 3, 2016) – The Veteran Golfers Association (VGA), a national non-profit organization offering U.S. military veterans the opportunity to enjoy competition and community through golf, has released its 2016 VGA Tour schedule along with a comprehensive array of sponsorship opportunities for a series that inspired millions in its 2015 debut. Kicking off March 1, the event roster features over 100 tournaments at military, public and private courses, including the 2016 VGA Championship during Veteran’s Day week, Nov. 6-9, at historic Pinehurst No. 2 in North Carolina.

Last year, the newly launched VGA Tour captivated attention and stirred hearts throughout the golf world and beyond as the first VGA Championship was hosted at Pinehurst No. 2, putting the service, sacrifice and patriotism of its participants in the national spotlight. Wounded veterans made up nearly half the field, and more than a dozen competitors were Purple Heart recipients. From USA Today to the Golf Channel and others, media coverage reached an audience of 57 million and put the VGA on the golf map.

Highlighting the camaraderie and emotion of the 2015 championship held during Veteran’s Day week, and celebrating individuals such Army Sgt. Andrew Smith, a double amputee who competed for months to qualify, each story was a moving tribute. Army Staff Sergeant Micah Tilley triumphed as the 2015 Men’s Champion. Army Chief Warrant Officer Kris Engelhaupt was the Women’s Champion and Smith, who lost both legs in combat in Afghanistan, won the Combat Wounded division. Each donned the iconic red blazer with the VGA shield, and as fighter jets soared in formation overhead, a new golf tradition was born.

“The response to the VGA Tour and championship event has been overwhelming,” said VGA President Joshua Peyton, a retired Army Captain and Army Ranger. “The 2016 tour is going to be a historic undertaking as we grow this series around the country. To be returning to Pinehurst No. 2 for the VGA Championship and to have Wilson Golf as a premier tour sponsor speaks volumes about the support we are receiving at the highest levels of the sport.”

The 2016 VGA Tour will be comprised of approximately 100 tournaments in four geographic regions. Each event is a two-day, 36-hole stroke play tournament hosting three divisions of competition: Veteran, Combat Wounded and Family. Within each division are four handicapped flights and an open handicap Women’s flight. Participants earn points to compete in post-season play in one of four regional qualifiers.

The top 90 players from the national field are awarded automatic bids to the post-season qualifier in their region. At each regional, a total of 120 players will compete in three divisions. Twenty-five players from each region will move on to Pinehurst. The regional tournaments include Queenstown Harbor in Queenstown, Md. – Sept. 17-18 (North), Fallen Oak Golf Club in Biloxi, Miss. – Sept. 10-11 (South), Blackwolf Run in Sheboygan, Wisc. – Sept. 4-5 (Central) and Chambers Bay Golf Club in Tacoma, Wash. – Oct. 1-2 (West).

Founded in 2014, the VGA is open to all U.S. veterans – wounded, non-wounded, disabled, active duty and retired – and their family members including parents, siblings and dependents who are 18 years or older. The VGA enables members to compete, socialize, and remain physically active through their shared passion for the game of golf. The VGA also focuses on Post Traumatic Growth initiatives to help veterans and their families cope with combat-related injuries. Using golf as an alternative activity, these veterans can choose a more productive way to deal with the challenges that impact their everyday lives.

To participate in the VGA Tour series, qualified veterans and family members must be VGA members (a $40 membership fee includes a handicap rating and subscription to Golf Digest), and register for at least three tour events. Each $125 tournament registration fee covers cart and greens fees for two days of competition. More than 10,000 VGA members are expected to compete in the 2016 tour.

Veterans interested in joining the VGA, and golf professionals interested in adding their golf course to the VGA Tour, can visit www.vgagolf.org to sign up. More information on the 2016 tour and championship event is available at www.vgachampionship.org.

About the Veteran Golfers Association

The VGA is a 501 (c)(3) nonprofit organization committed to promoting the game of golf to veterans and their family members. The VGA develops programs that allow its members to compete, socialize and remain physically active through the game of golf. For more information visit us at www.vgagolf.org.

Images and videos are available upon request, and the VGA welcomes interviews with the Veterans.